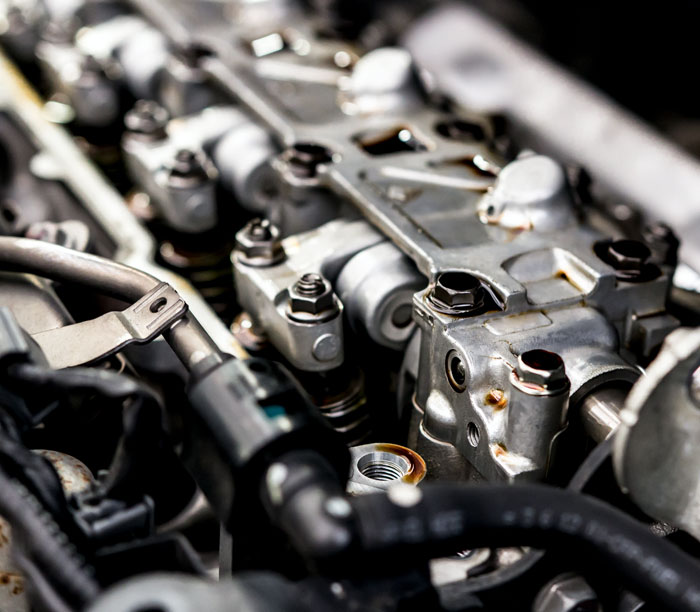 Professional carbon clean service for petrol & diesel engines In Canberra
Older petrol engines relied on fuel injectors to spray fuel into the air intake manifold where the air and fuel would mix. This mixture then moved through the engine cylinders at timed intervals and to the spark plugs where it ignited and boomed. It was a highly inefficient process that resulted in poor mileage and wasted fuel. However, due to the fuel injectors normally sit on top of the valves, they don’t get the carbon deposit build up that often because the valves get washed by injectors, means they don’t need the carbon clean service as much as the newer ones.

So why the late model engines need carbon clean service often? Newer vehicles have direct injection engines. In these engines the fuel is transferred directly to the combustion chamber, skipping the air intake manifold and cylinder changes. This process creates a ‘lean’ mixture of fuel and air,The leaner mixture of fuel/air to burns better and more efficiently. The combustion chamber uses higher levels of heat than in a traditional gasoline engine, so it burns fuel better, so you get more mileage per gallon and reduced fuel emissions. 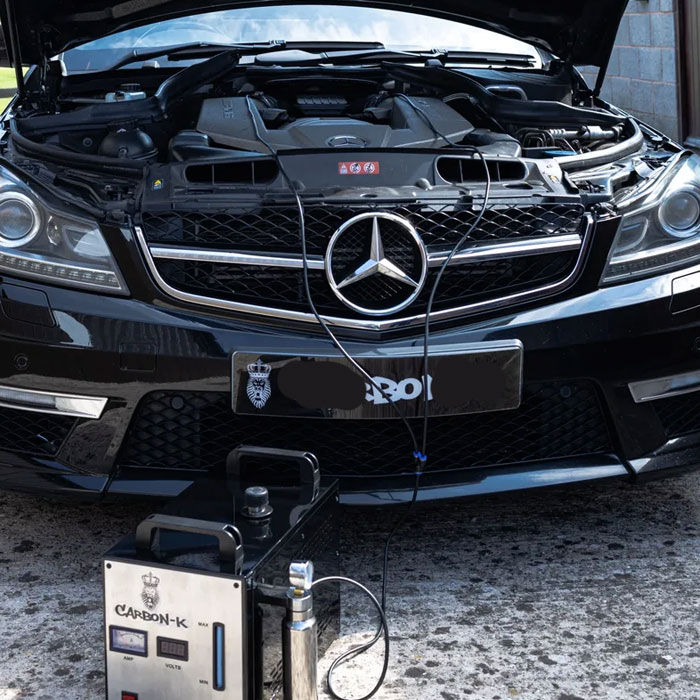 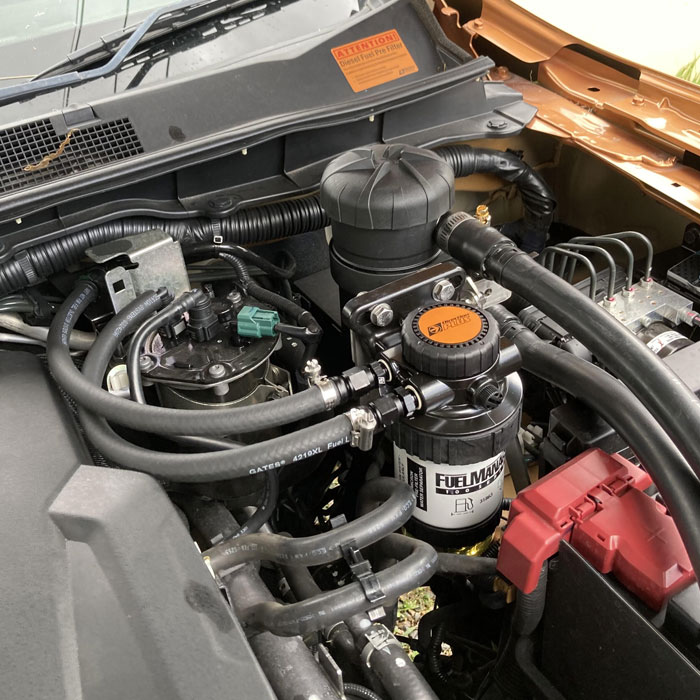 Why is important to clean the carbon off engines
Our Mobile Mechanics have dealt with engine issues caused by carbon deposit day in day out, particularly diesel engines and late model direct injected petrol engines(VW etc). Too much of carbon inside your engine could cause problems:
Instead of using DIY applications of cleaning the air intake throttle that only cleans the first entrance of the air path where the aerosol can reach of, advanced mobile mechanics can offer a professional grade carbon clean service that is a pressurize system that gets your entire intake system an even clean throughout(from throttle body to combustion chambers).
Petrol Carbon Clean Service
Diesel Carbon Clean Service 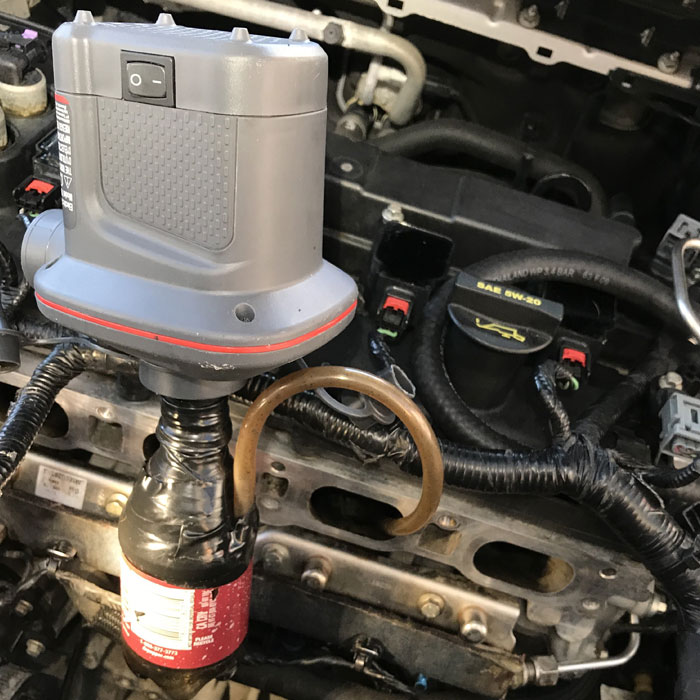 Why choose the mobile mechanics from ADVANCED MOBILE AUTOCARE for your carbon clean:
With carbon clean service, it is recommended to get a carbon clean service every 2years/24,000kms. Advanced Mobile Autocare is a qualified service provider for all mechanical repairs. Arm with over 14 years experience in automotive industry with up to date equipment, our mobile mechanics can deal with any problems caused by carbon on both petrol & diesel engines.
To give your engine long-lasting life, it is always recommended to get your carbon deposit cleaned by our processional mobile mechanics. Being a reliable automotive service provide over 14 years, Advanced Mobile Mechanics are always there for you. Our mechanics will visit you with full equipped vans and knowledge to ensure that you have a full functional vehicle.
Get Your Free Quote
Map of Canberra & Surroundings
Advanced Mobile Autocare (GMB)
Request Direction
ABOUT Canberra ACT
Canberra is the capital city of Australia. Founded following the federation of the colonies of Australia as the seat of government for the new nation, it is Australia’s largest inland city and the eighth-largest city overall.
THINGS TO DO IN Canberra
National Gallery of Australia, Australian War Memorial, Parliament House,
National Museum of Australia, National Library of Australia, Questacon – National Science and.
Email Us