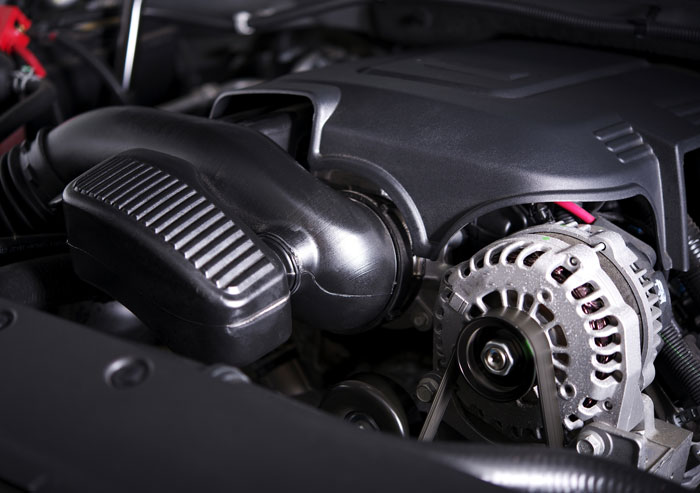 An alternator is a maintenance-free unit. In some cars, it can last for up to 10-15 years without any repairs. If an alternator fails, the car may still run for a short time on battery power. However, the engine will stall as soon as the battery charge is depleted. Replacing an alternator with a new OEM part is expensive, but there are alternatives. 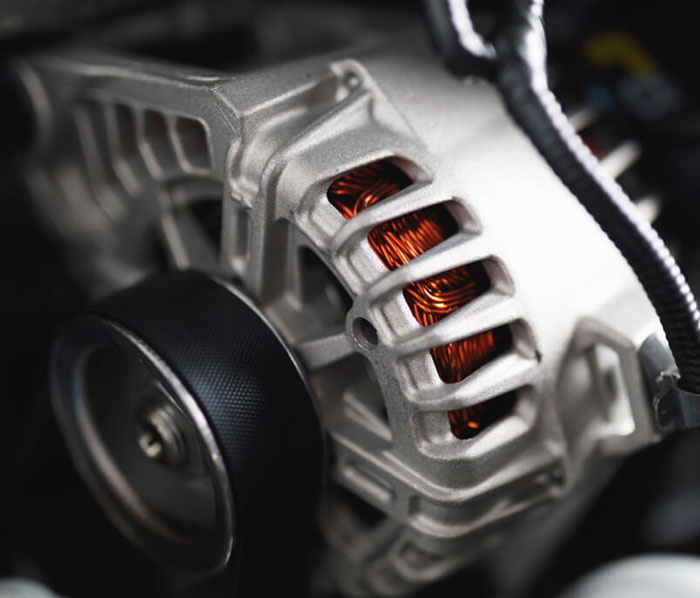 Symptoms Of Alternator Problems
The most common symptom of a problem with your vehicle’s charging system is a battery-shaped warning light or the “CHARGE” icon that comes on while driving. Normally this warning light should come on when you turn on the ignition, but should disappear as soon as the engine is started. If it stays on, there is a problem with your charging system. The charging system warning light doesn’t point directly to a failed alternator, although alternator problems are very common. At Advanced Mobile Autocare, our mobile mechanics will need to do further testing to pinpoint the defective part. 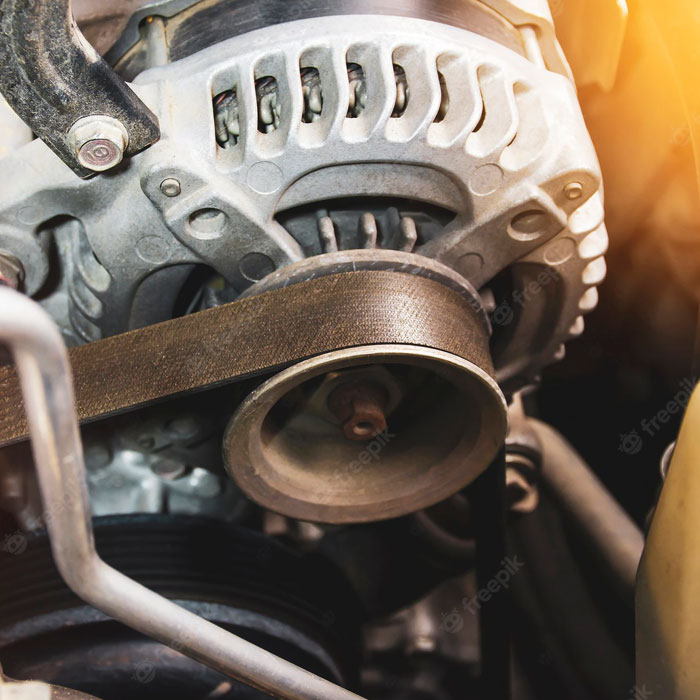 How Our Experienced Mobile Mechanics Test Alternatorse
When you think that your vehicle is having bad alternator symptoms above anywhere in Canberra. Give us a call, our expert mobile mechanics can come to you. We can simply do the alternator test on sites by doing voltage test. The test involves checking the battery voltage with the engine off and with the engine running. Since the battery produces DC power, our mobile mechanics will set the voltmeter to DC rather than AC. Connect the red lead (or wire) to the positive terminal and the black to the negative. With no accessories on, start the car and raise the RPM to around 1,000. The voltage should register around 14 volts. Anything less than 12 may indicate a problem. Next, turn on the headlights, air conditioner, radio and anything else that draws electrical power. Rev the engine and check the voltmeter. Again, the voltage should register around 14 volts. If you have a failing alternator, the voltage will be well below 14 volts. If so, it’s time to replace the alternator. At Advanced Mobile Autocare, we give our customers’ a quote for a new replacement unit onsite and explain the details of work to our customers face to face, all work undertaken will be transparent and affordable, all labour work and parts will also come with warranty as well.
Why Choose The Mobile Mechanics From Advanced Mobile Autocare For Your Any Breakdown Services
If your vehicle is broken-down in the middle of nowhere with battery warning sign on the dash, our mobile mechanics will be there for you!
Email Us